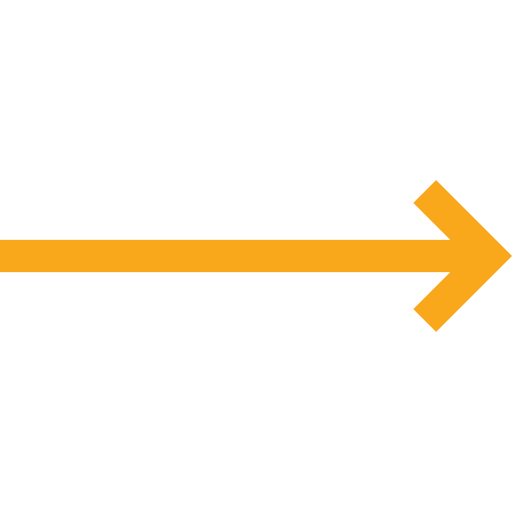 USA
200
zł
Version
The United States has a short-term history, but a very eventful and rich one. Apart from the Native Americans who had already lived on the continent, the United States was built by emigrants from other countries. The fact has left a special imprint on culture, traditions, customs, food and even people. Because of this, the US is one of the most culturally diverse countries in the world. Nearly every region on our planet has influenced the American culture, especially the British who colonized the country in the early 1600s. The US culture has also been shaped by Native American, European, Hispanic, African, and Asian cultures. It is to America where people still go for the "American Dream". And if you have a dream then you can start from the American themed party which is included in this version of Travel in Box. The dream will definitely come true.

You will find:
Light
Standard
Maximum
A postcard 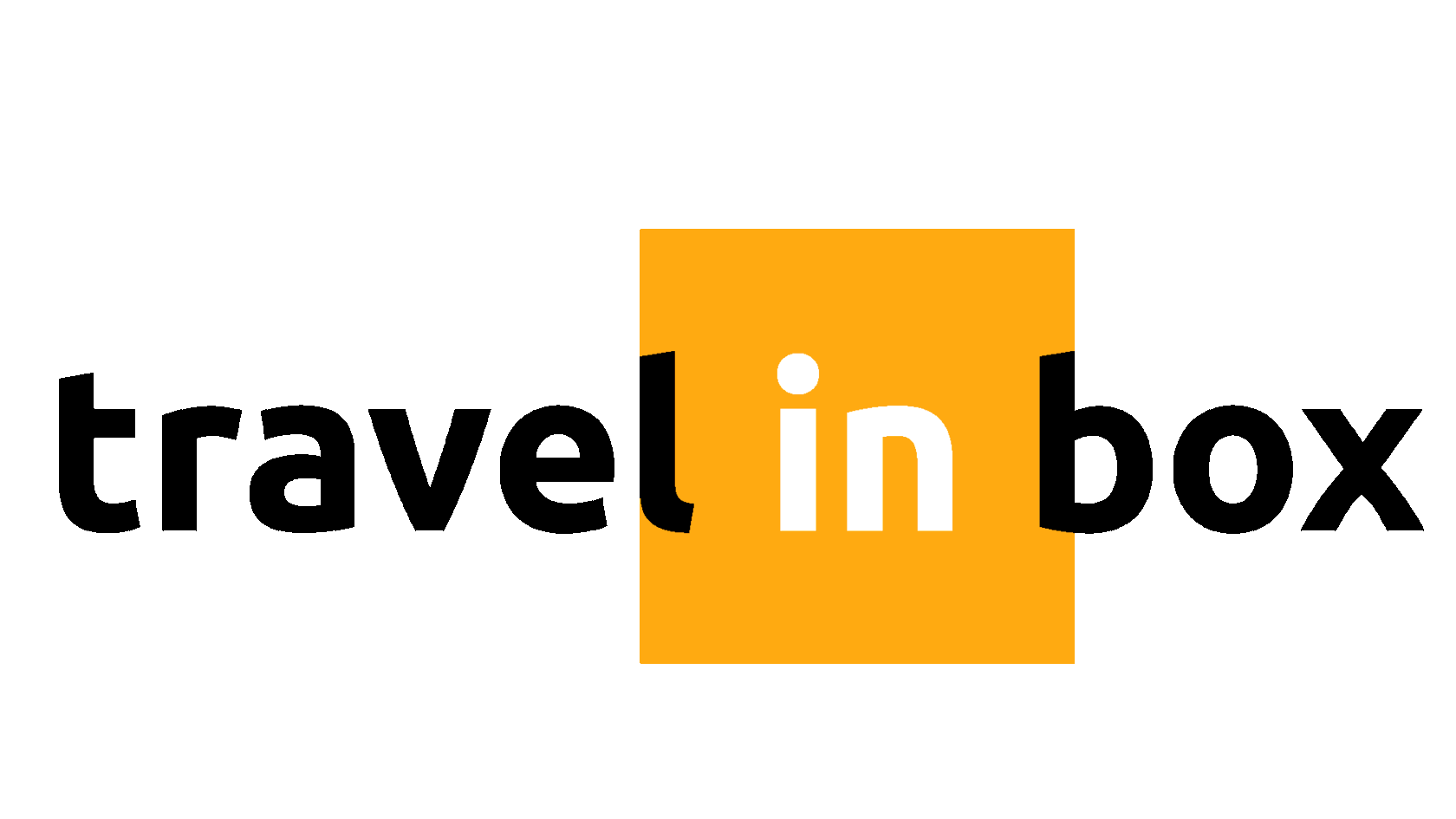